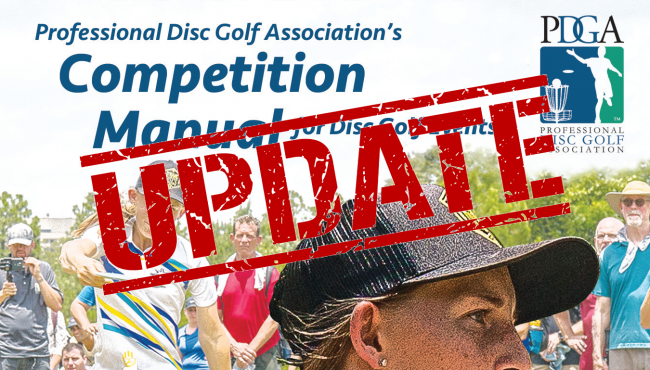 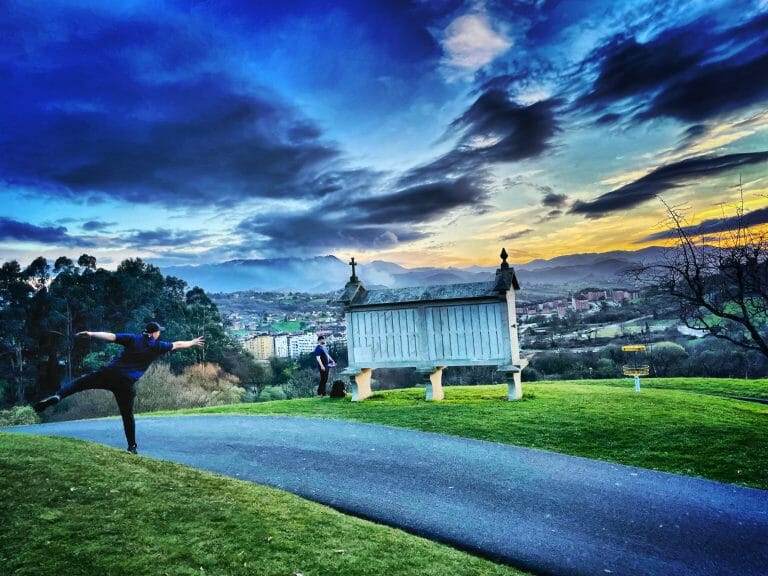 A spot for wintering European players or anyone looking to travel 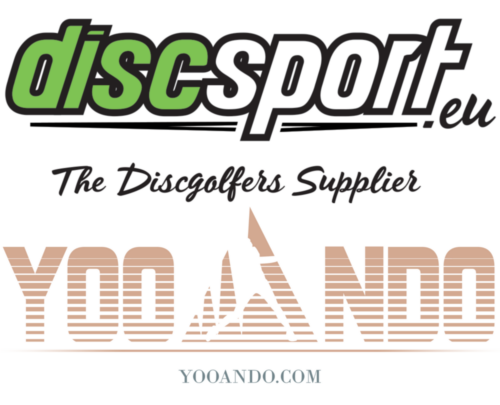 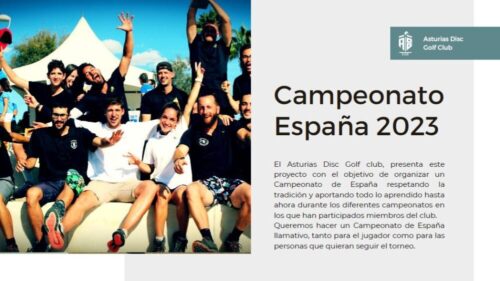 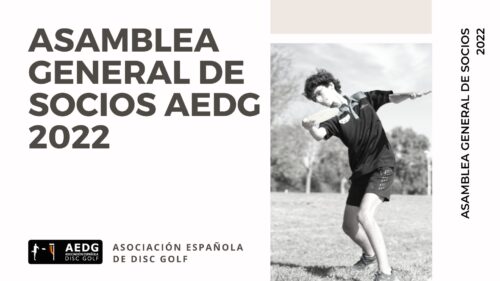